LEADERSHIP SERIES: ONE DAY AT A TIME

I participated in a lunch and learn today hosted by Paradigm Shift with Ryan Eller speaking on leadership. While Ryan is very engaging, the talk was not one of those highly emotion-charged speeches that have you drying your eyes as you leave (but really, do you remember why 24 hours later?).

I am turning 60 this week and promised myself I would not let it affect me. But the more I thought about Ryan’s comments, the more they hit home. The more reflective I became. Even though I am at least a couple of decades older than Ryan, I could relate to the story.

Ryan postulated that deep down everyone fantasizes about being the hero. They want to perform the spur of the moment, gargantuan effort that saves someone’s life and the day. And with that 15-minute window of fame we think we have arrived (again, who really remembers 24 hours later?).

Ryan’s grandfather grew up poor in Arkansas; no running water, utilized outhouses, and never graduated from school (just as my grandparents lived in SW Missouri). He joined the Navy at 15, which is amazing, but there were no seemingly heroic events in his military career (my Grandad was rejected from service because he had flat feet, so they shipped him to California to build concentration camps).

After the Navy, Ryan’s Grandfather moved to Tulsa and got a job in a factory. He worked there for 38 years without missing a day or causing a problem. He did what was asked of him and was dependable. In fact, he became a leader on the shop floor.

My grandfathers both farmed. One also ran a mechanics shop from a converted blacksmith’s shop. One had five children, the other eleven. All family members were decently clothed, never went hungry, and all graduated from high school if not college. Compared to today’s blended families only two out of the 19 families ever suffered a divorce.

These grandfathers performed the basics everyday of their lives. They were true leaders and heroes as they influenced countless lives in their homes and their communities to become better citizens. Those of us who were privileged to witness their non-heroics will remember them for the rest of our lives.

Most of us are like Ryan’s grandfather (or more likely Ryan, although he did not say so). We only get the opportunity to live one day at a time, no gargantuan feats. If we are dependable, if we fulfill our responsibilities, if we learn a little more every day, we do have the same opportunity. We may find the next day a bit more rewarding, we may influence those around us on any given day. We may be remembered as practical, wise or even as a leader. We may be remembered as heroes for the rest of their lives…… 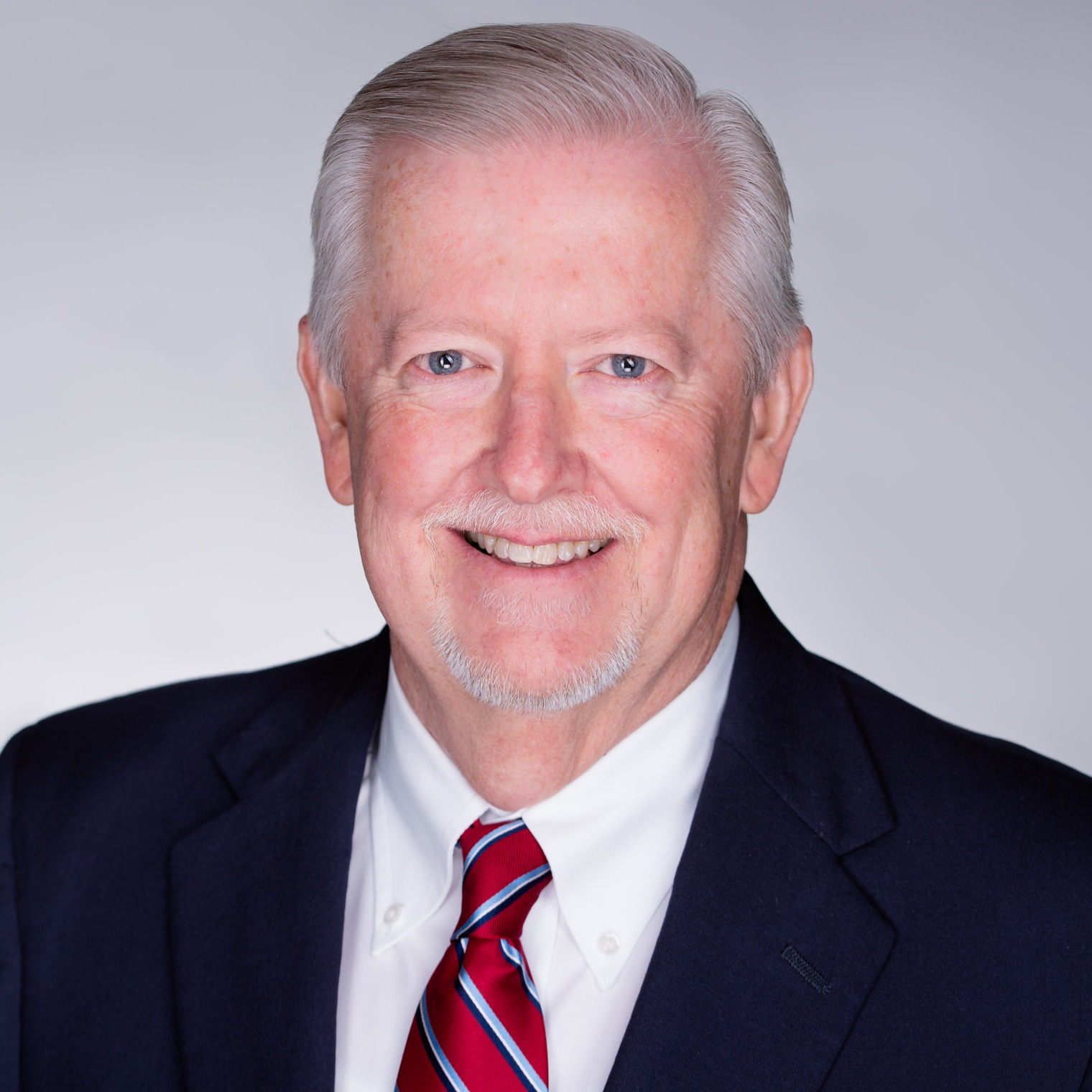 Latest Articles from the Author

Creating a Path to Growth through Financial Operations

(877) 496 1600
5272 S Lewis Ave
STE 225
Tulsa, OK 74105
©#### CS3 Advisors | All rights Reserved
This website is owned by CS3 Advisors. CS3 Advisors is independent from Sage and is not authorized to make any statement, representation, or warranties or grant any license or permission on behalf of Sage regarding any product, service, or website content. Certain materials made available on or through this website are owned by Sage and cannot be used without the prior written permission of Sage.
Proudly Crafted by DSB Creative